It’s like going to the gym for your vagina
Posted by acadminyna on December 2, 2013 in Surgical

It’s like going to the gym for your vagina

Mother-of-two says new lunchtime laser lift saved her sex life
Every fortnight during her lunch hour, mum of two Maggie Johnson, 50, pops out for a sandwich – and a quick vaginal lift.
The clinic manager, from Sussex, is taking part in the pioneering UK clinical trials for the UK’s first non-invasive ‘designer vagina’ procedure, called Femilift.
Maggie says the innovative tightening treatment – that she claims is like ‘going to the gym for your vagina’ – has made her sex life better than ever.
She says: ‘I’ve always had a very healthy sex life. However, I’m now 50 with two grown up children and after becoming a mum I was beginning to experience a lack of sensation. 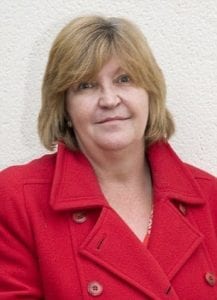 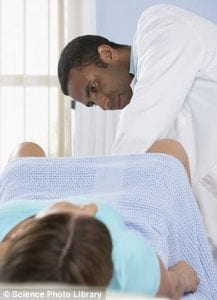 ‘As a result sex became far less enjoyable for both me and my partner. But after just three treatments, our sex is great again. I’m like a new woman.’
Maggie says the procedure, which takes just half an hour and doesn’t involve surgery, has also cured her stress incontinence.
While her husband Derek, 55, also a manager, agrees that their sex life has never been better.
She says: ‘I considered having vaginal corrective surgery, but when I heard about FemiLift I was happy to give it a go. I didn’t want to go under the knife because it can be dangerous.
‘Femilift is a great alternative, I just pop out in my lunch break and get it done. The result was subtle at first, but after my second and third treatment results gradually improved. I now feel like I did prior to having my children.’

Your account will be closed and all data will be permanently deleted and cannot be recovered. Are you sure?