During this period they have been one of our best distributors and a huge key to our success in Asia. With thousands of Chinese doctors and beauticians happily adopting our technology, Alma has become a household name in the Chinese aesthetic market. In fact, Alma Lasers is the No.1 sold brand in the medical aesthetic devices market in the PRC for several years now.

Alma Lasers looks forward to continued success and service to the Chinese people as well as the entire APAC region.

Here is some footage from the event: 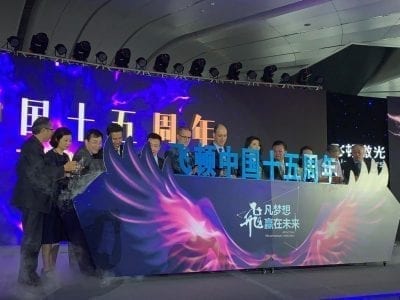 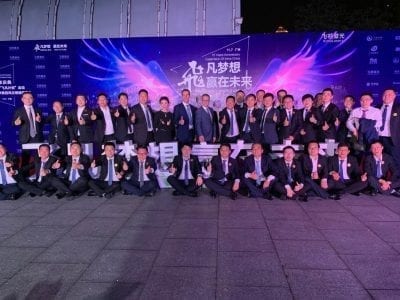 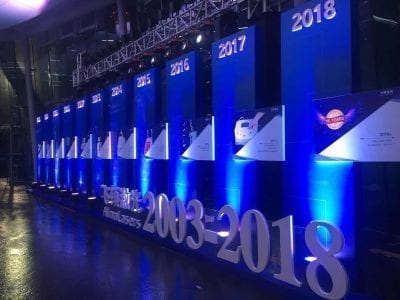 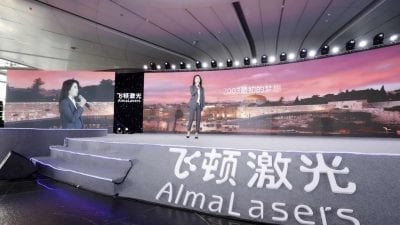 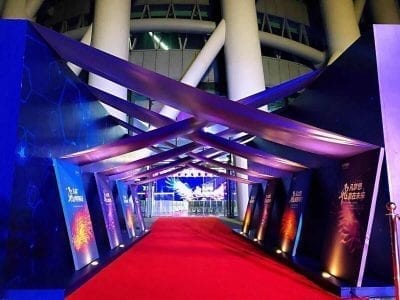