Alma launches Profhilo in Hong Kong
Posted by Limor Gal on May 2, 2019 in Aesthetics, Company news

Alma is proud to announce the launch of Profhilo®, an advanced hyaluronic acid product for aesthetic practices, in Hong Kong. Over 70 local doctors attended the symposium which was a huge success and covered by several local media outlets.

The difference between Profhilo and other hyaluronic acid injectables

Profhilo is more than just another hyaluronic acid (HA) product. It is classified as an entirely new injectable category called skin bioremodeling. Profhilo works by engaging with the body’s receptors and stimulates collagen growth. This approach ensures a much more natural reaction and appearance.
Differently than standard HA dermal fillers, Profhilo distributes itself easily within the skin tissue. This attribute results is a healthier and more elastic dermis for the patient, as it fills and volumizes more naturally within the skin tissue. Essentially, it incorporates benefits both from the dermal filler world and skin rejuvenation treatments.

The event was headlined by the brand ambassador, the lovely Hong Kong actress Angie Cheong. Cheong, 48, was crowned Miss Chinese Malaysia back in 1992, and has starred several Hong Kong TV shows and films since 2000. She has recently tried Profhilo herself and was extremely satisfied with the results and the treatment itself. 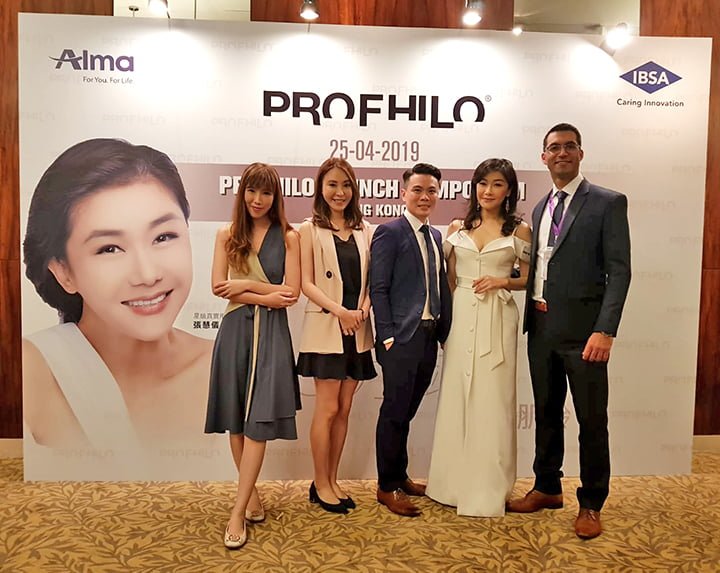 Doctors all over the world are discovering Profhilo

Profhilo is already very popular among aesthetic practitioners in top locations such as Russia, UK, Israel and more via local IBSA distributors. IBSA derma which is part of IBSA group has created Profhilo using its advanced technology and expertise. IBSA is one of the world’s leading pure HA manufacturers and has a wide array of HA products in the  market. However, IBSA Derma chose Alma as its exclusive distributor for this product in southeast Asia due to its strong presence in the Chinese market. Noted local Hong Kong physicians Dr. Dalvi Humzah, Dr. Nicola Chan, Dr. Stephanie Lam, Dr. David Lam attended the event. Dr. Sue Chang has declared that “The most exciting development in injectable treatments in a long time”. 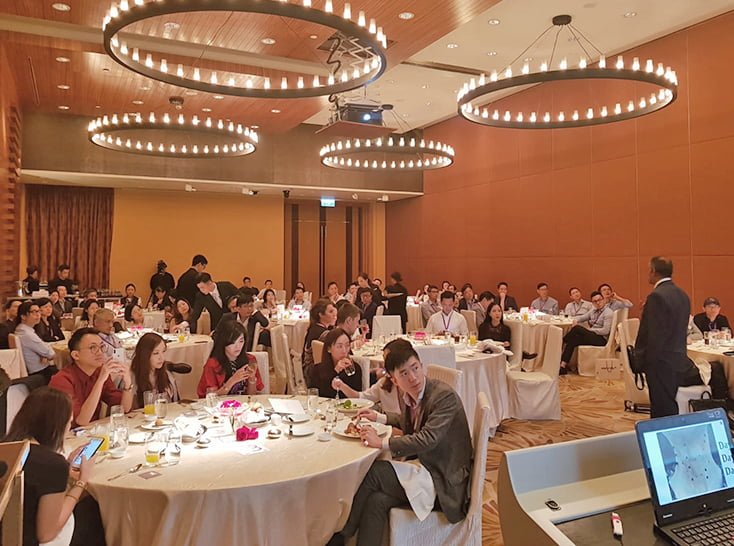 Over 70 Hong Kong doctors in attendance

Prospects interested in this product in Hong Kong can contact our local team which is located at:
1202, FWD building,
308-320 Des Voeux Road Central,
Hong-Kong

Or fill the form on our new Profhilo page.

Fill the form below to request a demo